Adam as a Creator

I'm Adam Gilad and I've been bringing creative visions to life for decades… .

..Will Yours Be Next?

I am an Emmy-nominated producer and award-winning writer. I have written and produced over 20 television and film (Disney, Fox, MGM, etc) and several crypto/NFT projects.  Lore-creator.  World-builder. My award-winning films have appeared on USA Networks, Lifetime & TNT. I taught writing, poetry, fiction Sci-fi &Technology as well as critical thought at Stanford University. I’ve pioneered a popular creative writing course in Los Angeles called Spiritual Autobiography which is the core of a forthcoming book. 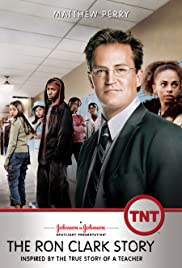 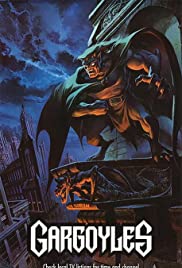 Maybe my most fun assignments, writing episodes about a clan of heroic night creatures pledged to protect modern New York City as they did in the Old Country a thousand years earlier. 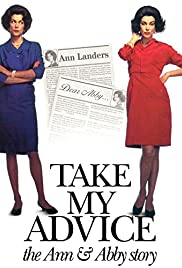 The amazing story of identical twin sisters, Eppie and PoPo, who found fame as fiercely competitive dueling advice columnists "Ann Landers" and "Dear Abby" breaking taboos all along the way! 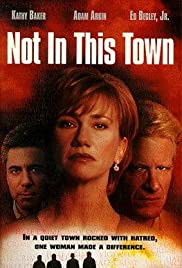 Not in This Town

Our award winning "Erase the Hate" movie about an incredibly brave woman who galvanized a sleepy town against Neo-Nazi thugs. Has been shown to many anti-hate groups as a primer on action! 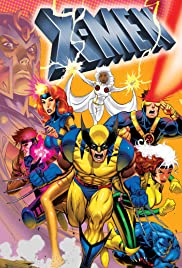 Your favorite mutants and mine. Part of my early work writing animated shows from the Marvel Universe, the Disney and Hanna Barbera classic stable of characters and living out my early childhood Saturday Morning TV dreams.

Adam as a LEADER

I've written books, training programs and led coaching programs as the Founder of both Kyyndr.com and The Bold Life Tribe – a mastermind for leaders, coaches, teachers and mentors. I am a thought-leader in the world of dating and coaching, having written extensively and led sizzling, immersive depth retreats on visioning, personal mastery and relationship/intimacy skills. I appeared as “the guy” on ABC TV’s Primetime Series, “How to Get the Guy."

I am the Founder of The Kyyndr Dating and Relationship Coaching Institute. And I am regularly hired by Fortune 100 corporations and Web3 CEOs for no-holds-barred product ideation and project development.

I am a co-Founder of RaiseCapital.io - the world’s leading training and implementation company supporting visionaries and entrepreneurs execute effective, automated and successful equity crowdfunding raises.

I am the Founder of the School for the Ridiculously Gifted – a talent hotbed & playground for some of the most courageous, talented and creative people on the planet.

And I am the host of the Bold Life Giladcast.

Adam as a NERD

I am a Stanford University Humanities Center Graduate Research Fellow...

...and a recipient of the Whiting Dissertation Fellowship there.  I am a Cambridge University Schools and Universities Fellow. I am a Lady Davis Graduate Research Fellow at the Hebrew University of Jerusalem. I have a PhD/AbD in Modern Thought from Stanford and a B.A. in International Relations and National Security Studies from the University of Virginia, where I was made an Echols Scholar.

HERE'S WHO I ACTUALLY AM...

What Most People Don’t Know About Me…

… is that my father went broke when I was a young teen and I thought, as he muttered all night walking up and down the hallway "we're going to end up in the poorhouse."

I have had a lifelong fear of ending up living under a bridge.

And yet, and yet, I've always had a greater fear of living a boring life.

I sent myself to do theater and improv at the University of Cambridge in England largely because of Footlights - the sketch society that birthed Monty Python, and where I got to experience luminaries like Stephen Fry, Hugh Laurie and Emma Thompson as teenage hopefuls on the same stage. Monty Python was my spirit animal throughout high school and I got to speak my most raucous inner voices as Co-owner, Program Director and On-Air Host at National Lampoon Radio.

That raucous, transgressive voice lives within me, alongside voices of depth and wisdom absorbed and cultivated during 2 years in Jerusalem immersed as a student of comparative religion and talmudic study, during Indian, American and Nepali buddhist retreats as well as during feral paradigm-shattering Amazonian shamanic experiences.

Sometimes these two voices - lampoon and wisdom - converge into what the buddhists call "crazy wisdom."

Much of what I’ve learned about life and love has been from the many painful, hurtful choices I've made along my journey. I've said things I'm terribly ashamed of - and done things I'm even more ashamed of.

But fall down 7 times, get up 8 and make amends when you can -  I continue to learn from those mistakes (and new ones).

Best of all, most of all, happiest of all, I am father to two highly creative, happy, successful, reflective young men -  and I just became a father again to a dazzling baby boy who told us before he was born that he is coming to Earth for - and so his name is - joy (Asher, which is “joy” in Hebrew)

Now, let's add all that up and explore... 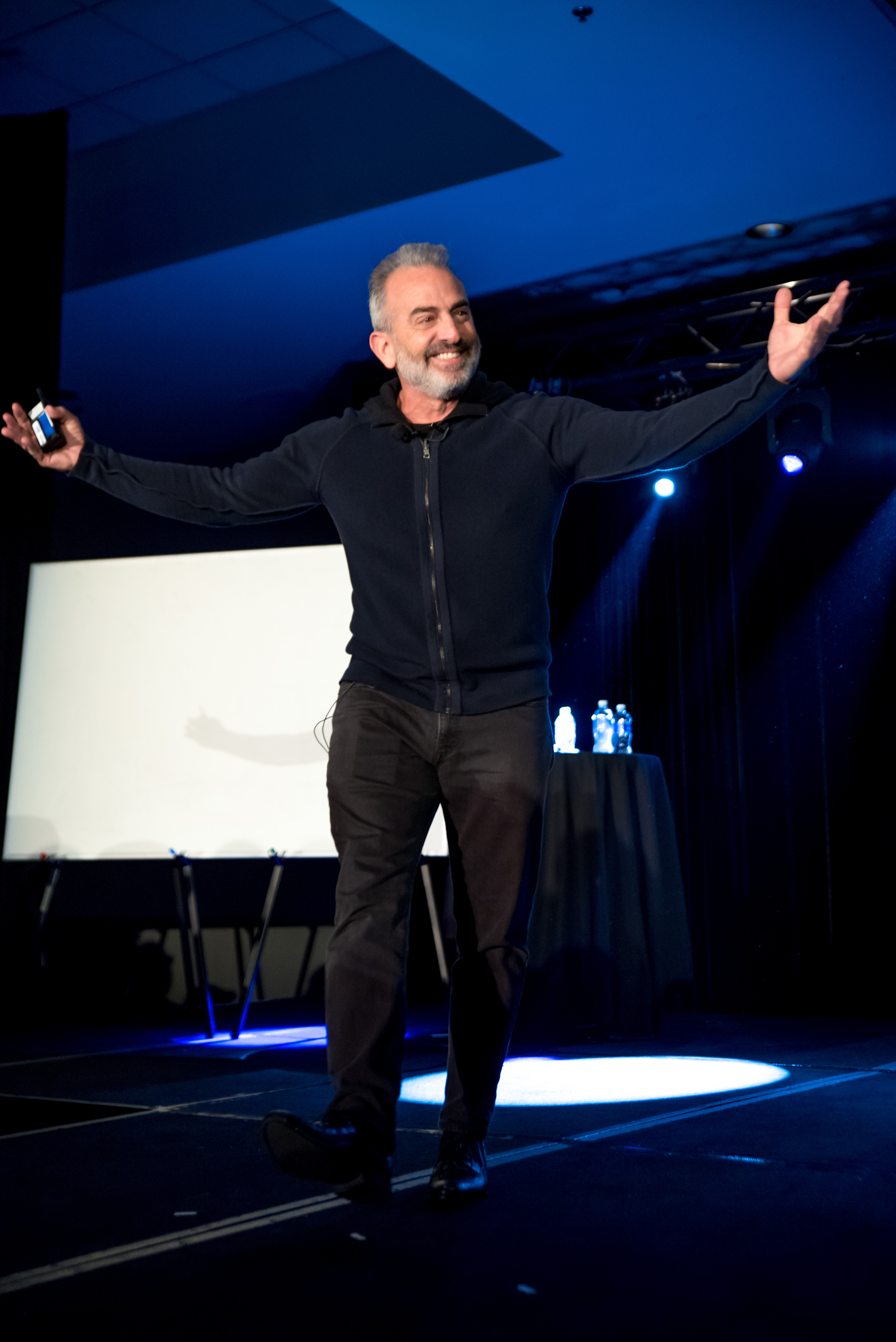 Adam AS A CREATIVE CONSULTANT

I have an uncanny ability to pierce through the veil and see, nourish, electrify and catalyze creative visions and bring them to life.

WANT TO KNOW MORE ABOUT US? PLAY OUR PROMOTIONAL VIDEO NOW!

STUDENTS AROUND THE WORLD

WHAT PEOPLE SAY ABOUT WORKING WITH ADAM...

What makes Adam Gilad and his work absolutely unique is not only has had a profound background in mentorship, he has lived through many professional and personal experiences on an international scale. He is this wild walking library of information! And it’s all at his disposal at the blink of a moment – and he releases that wisdom whenever needed. Best of all, Adam's compassion and kind heart allows personal growth in an open environment without judgment of mistakes. Just pure love, passion and a driving force to help others create the life we have dreamed.

Adam holds a very strong vision for everyone he works with - you can’t help but feel it in every corner of your being. You are just pulled upward by his positive energy, insightful curiosity and courageous love for all that is possible in our lives. He draws on so much wisdom it’s mind-boggling, but I believe that it is Adam’s presence of being that is the most powerful ingredient of his coaching and mentoring work - laying a strong foundation for all the change I came to him to create.

“What I love best about working with Adam is that he has so much energy and support, but also compassion and care that he truly is the coach's coach - able to see your bull@&!$, call you out on it, and help you grow, but also give you the resources and tools you need and the support necessary when the business and going gets tough.” 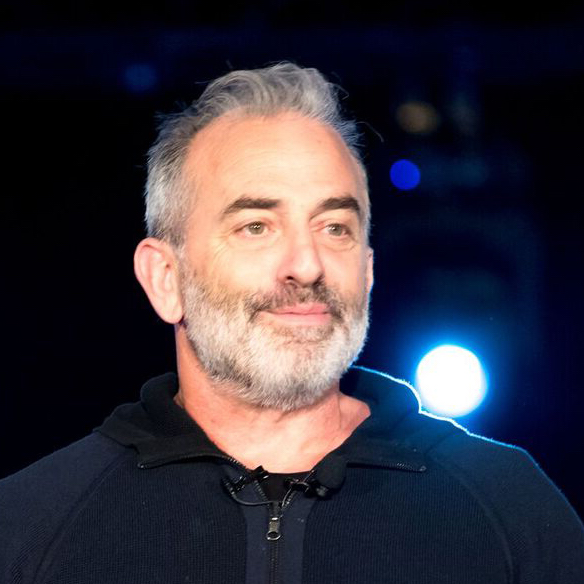